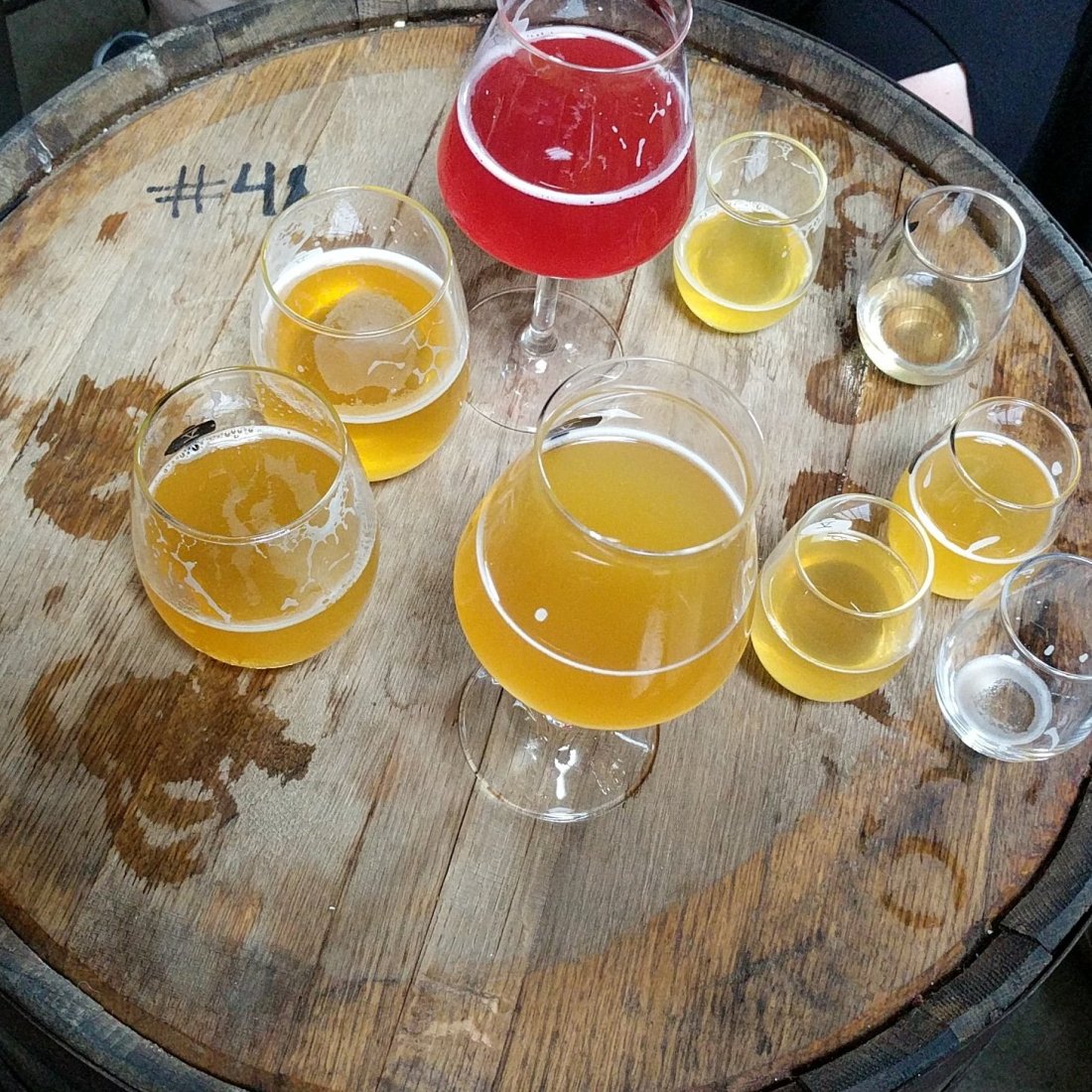 I love IPAs. I know it’s cliche but I don’t care. They’re everywhere, taking over taps and infuriating the haters. But not all IPAs are the same. Many are, and breweries that specialize in other styles sometimes add one for people like me but they usually suck. Like if you don’t wanna brew IPAs then don’t. It’s like a meaty meatstick restaurant throwing vegetarians a bone with a frozen hockey puck veggie burger. Just don’t bother.

I don’t drink only IPAs. I also drink double IPAs and black IPAs. But also sours and stouts and porters and beers brewed with grape must.

IPA haters: try a few off the beaten path before rejecting them all. My husband hates cheese but he has tried more kinds of cheese than anyone.

Also, try some sours. Breweries like Greenport Harbor are doing some awesome stuff.

View all posts by craftymolly